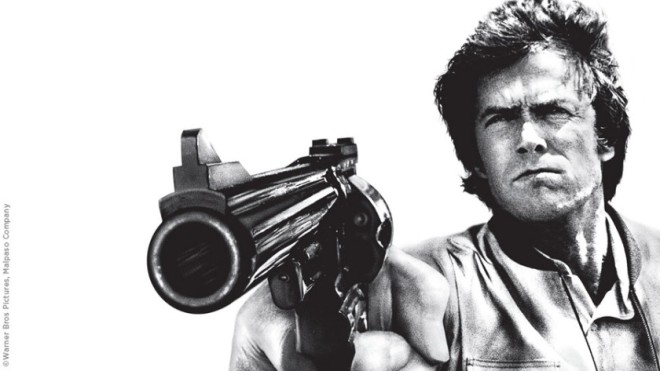 Posted on January 1, 2016 by WhiteChocolateNinja Posted in How To, Mindset, Second Amendment, Training, WarriorTagged How To, NRA, Self Defense, survival

In the world of firearms, martial skill, martial myths, and legends, I could not possibly have covered all of the firearm terms which are abused daily, in just one post.  A couple more come to mind, hence,  part two!!

I do not view innocent ignorance as a chosen condition.  Many of us are learning.  Indeed, this is my target audience!  I am still learning, right along with ya (I still sound like an idiot sometimes, but I am open to learn!).  Still others are steadfast and even arrogant in their chosen ignorance.  Usually such ignorance is the product of feeling the compulsion to stick by some political belief.  Such political beliefs do not have to meet the muster of logic, common sense or reality.  I digress… it is a distressing time for anyone who has spent 3 minutes studying the Constitution.  Apologies…  Now to the fun!

Thanks for the read!  If you take this info and add to your knowledge you will be ahead of most people attempting to sound knowledgeable about firearms.